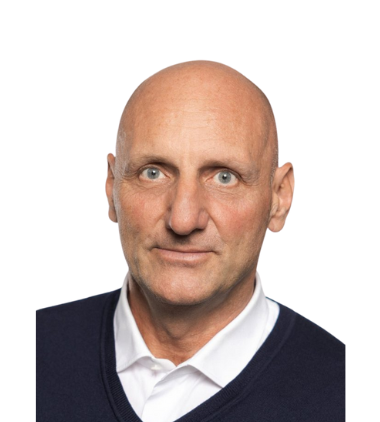 Julien has over 20 years of experience in manufacturing and services, much of it at the CEO level. He has worked in more than 80 countries across five continents and participated in over $1.7bn of purchase, sale, and financing transactions. He is no stranger to starting things: in his early career he traveled the world building mobile phone networks literally from the ground up, and as his career progressed he ended up building whole mobile phone companies from scratch.

“Money is a Means, Not an End”

In recent years he shed the corporate world to allow his entrepreneurial spirit to flourish. As part of the founding team of Double Recall, Julien attended the YCombinator S11 class. He then became an active founder of ABC Accelerator in Ljubljana, Slovenia, and of ABC First Growth, the VC arm of ABC. He became a serial investor in early-stage businesses and with his partner invested in more than 40 early-stage ventures, and he still serves on the boards of a number of them.

It was Julien’s inspiration that led to the formation, and naming, of Fil Rouge Capital in 2016, and he has been instrumental in its rise to prominence in the SEE region as a favored investor. He holds a master’s Degree in Telecom engineering, is an avid skier and wakeboarder, cultivates olives for oil, and has an extensive cellar full of Bordeaux wine which he generously shares.

We love bold founders and we provide “Capital for the Bold”. Get it?

XWe use cookies on our website to give you the most relevant experience by remembering your preferences and repeat visits. By clicking “Accept”, you consent to the use of ALL the cookies. However you may visit Cookie Settings to provide a controlled consent. Read MoreREJECTACCEPTCookie settings
Manage consent

Performance cookies are used to understand and analyze the key performance indexes of the website which helps in delivering a better user experience for the visitors.

Analytical cookies are used to understand how visitors interact with the website. These cookies help provide information on metrics the number of visitors, bounce rate, traffic source, etc.

Advertisement cookies are used to provide visitors with relevant ads and marketing campaigns. These cookies track visitors across websites and collect information to provide customized ads.

Other uncategorized cookies are those that are being analyzed and have not been classified into a category as yet.